The Distinguished Service Award was designed to honor truly outstanding individuals who have made lasting contributions to Master Gardening, served in leadership positions and have been instrumental in sustaining the MG Program in Snohomish County and beyond. Created in 2009, this award recognizes exceptional service to the Master Gardener program through leadership over a sustained period.


The following individuals have received the Distinguished Service Award to date.
​ 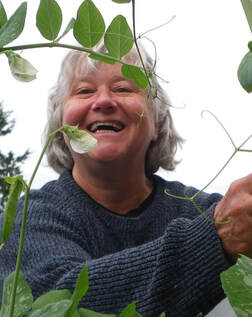 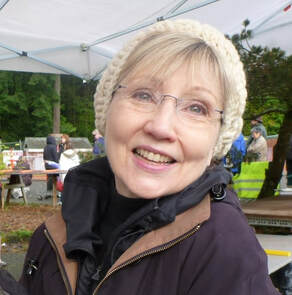 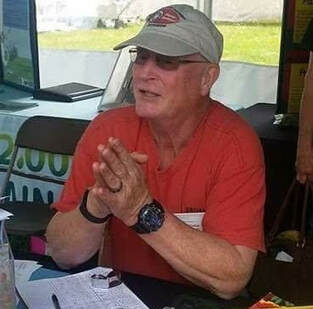 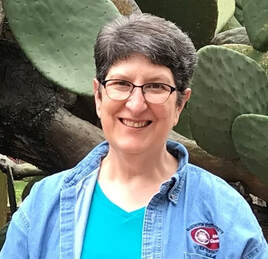 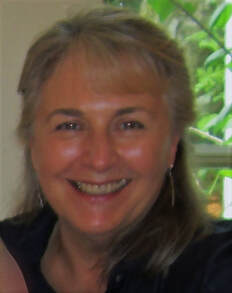 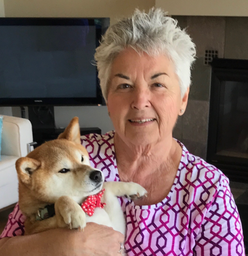 Trained in 2002
Coordinated a community clinic in my first year
Elected to the Foundation Board in 2004 and served for several years
Worked in Office clinic for 15 yr.
Team Leader in the potting shed for 10 years
Mentor in 2019
Total hours volunteered nearing 3000 as of 2019 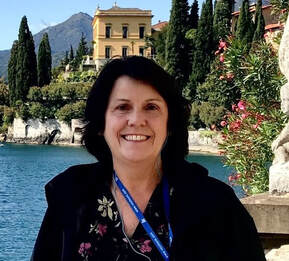 Training
2013 intern
2014 – 2019 mentored and substitute mentored created table study groups
Recognition
2013 Intern of the Year
2013 – 2019 yearly hundred-hour pins
2017 thousand-hour pin
Jennings demonstration
2013 found a garden area in need of attention worked with the owner and kept up on the area. Found interns who wanted to adopt the garden and transitioned out.
2014 - 2017 joined the kitchen garden team. When the lead left took over the organizational duties.  Heard of an intern looking for a garden to get involved with. Brought her on to lead and transitioned out.
2017 - 2019 took over the Great Plant Picks Gardens and brought on two of my previous interns to co-own.  Mapped and labeled the GPP gardens.
2018 - 2019 adopted the shade garden and will map and label.
Foundation
2013 - 2019 member of the foundation and served one term as a board member.
Plant sale
2013 mapped the plant sale and created a plant sale book
2014 -2019 updated perennial staging to include before and after counts along with signs. Trained a team to backfill the perennial staging.  Created training for sale day volunteers.
Recognition Dinner committee
2014 – 2019 chaired, co-chaired and served on the committee.  Table host every year. 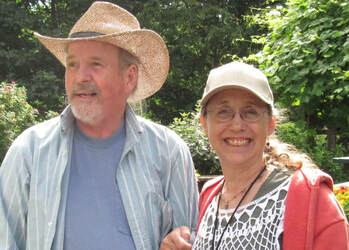 In addition, Rob has been involved in many projects on his own:
Built many vertical educational structures for Jennings Park and McCollum Park
Built Gardening Beds for Jennings Park
Scholarship Committee
Intern Mentor one year

*Developed and implemented the Adopt-A-Garden program at McCollum, recruiting MGs to take ownership, to care and maintain a garden
*Project Leader for many projects and additions to McCollum, including our Vertical Walls, Pergola, and currently the Pollinator Project
*Lifetime member of SCMGF
*Served on the Board for 3 years
*Worked on many committees including Awards and Inventory
*Advisory Team member
*Winter Series Team member
*Member of PSGIV
*Helped to implement the Rain Garden Program, created presentations, giving lectures, workshops,and installations of several Rain Gardens and continue to support the program as a Rain Garden Mentor
*Taken many workshops, and CE opportunities such as, Drip Irrigation, Natural Yard Care, and Master Pruning. *Hosted Garden Tour 2008
*Consistently volunteered over 200 hours a year since 2007, receiving 1000 hour pins twice, nearing 3000 documented hours
*Participated in the Plant Sale every year since internship by supporting various needs of the potting parties at McCollum, managing the set up and take down of the canopies and developed an inventory list and protocol for the storage of the canopies and tables. As well as being Traffic Cop on the line, keeping folks happy and moving along.
*Speaker for various topics offered to the community and MGs, including lectures on Rain Gardens, Winter Damage, Bulbs, Containers and English Gardens 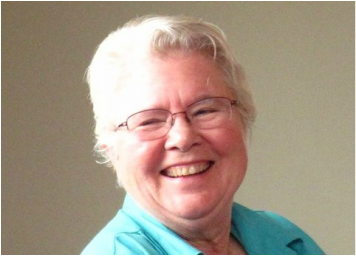 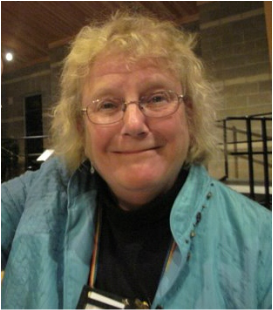 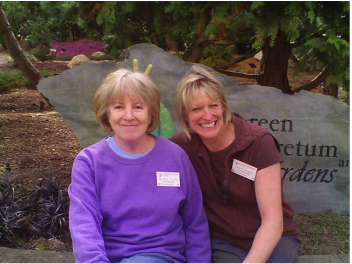 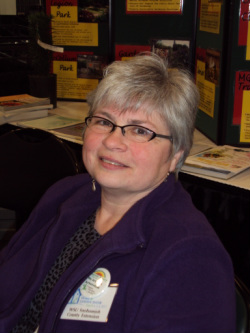 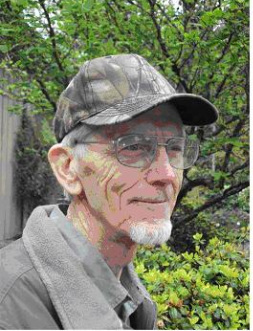 -  Class of 1999
-  2006-2008 - Intern Class Coordinator
-  2009 - Intern Mentor
-  1,000 year pins in 2007 & 2010
-  100 hour pins 10 of past 11 years
-  Foundation lifetime member
-  Inventoried and indexed Office Extension Bulletins
-  Analyzed clinic questions to develop a FAQ by month
-  Plant sale holding area coordinator 5 of the last 7 years
-  Designed and co-installed the compost bins at Jennings Park
-  Designed and constructed the MG storage cabinets
-  On MG garden home tour 2009
-  2009-2010 - Developed and led Rain Garden Program
-  Lectured on rain gardens at the Edmonds Community College,
-  Lynnwood library and several classes at McCollum Park.
-  Coordinator of the RG information booth at the Everett Home and Garden Show for 2009-2011
-  Designed and setup the RG display at the WSU conservation program at Benaroya Hall in 2009
-  Designed and setup the RG display at the Mountlake Terrace Recycling Fair in 2009 and Edmonds Birdfest in 2009
-  Designed and coordinated the installation of both demo rain gardens at McCollum Park and Everett Arboretum